Will Millennials and Gen Z be the Death of the Call Center?

18 Apr Will Millennials and Gen Z be the Death of the Call Center?

These generations are huge! Millennials outsize both Generation X and Baby Boomers. Millennials are soon to be 75% of the workforce worldwide. Generation Z is even bigger making up about 32% of our world’s populace and they’ve just started entering the workplace.

Combined these two generations currently have a massive purchasing power of over $3 trillion to feed their consumption with.  Brands have taken notice and are adjusting to the preferences of these two sizable demographics. They are getting the message to adapt or risk becoming a meme.

There are a lot of different opinions out there about what each generation ‘is’, but statistics give insight into these generations as consumers. Yes, they have ushered in cheese tea (over 80% of Millennials prefer tea) and craft beer of every flavor under the sun, but they are also the first digital natives. That constant connection has influenced their expectations and habits. Millennials don’t tend to call a lot. They prefer texting, their parents and companies too. Though Gen Z is still young, many have had a device since they were pre-teens at least.

B2X conducted an international survey of 1,704 smartphone users aged 30 and under. The data in their report reveals we might be saying bye-bye to the call center by 2025. These generations are less likely to use a phone call for resolution. They demand 24/7 digital access and over 80%  will leave a company after a bad service experience. They also prefer handling issues themselves.

The Demand for Self-Service

According to Aspect’s 2016 Customer Experience Survey 70% of Millennials enjoyed handling a problem without having to talk to a customer service agent. This was more than the previous generations surveyed. Gen Z was not included in that data, but according to Gen Z @ Work: How the Next Generation Is Transforming the Workplace  71% of them want to do it themselves too, though that doesn’t mean they won’t let someone else make their banana berry smoothie.

No one enjoys standing in lines or holding in a phone queue. For a generation with an average 8 second attention span it just isn’t going to happen. The traditional call center route doesn’t fit when a consumer has a device they can use immediately to Google a problem and they prefer that option.

A Change in Values

It isn’t just interconnected smartphones, tablets and computers that have inspired how these generations act as consumers. Their values have been shaped by the times they were raised in. As in every generation, they see the world a bit differently than those that came before. Though Millennials and Gen Z share a love for their devices and specialty foods, they haven’t had the exact same paths.

For Millennials, many were raised during relative economic ease only to enter the workforce during the worst recession ever. Many had a hefty bag of college debt on top of it. As such they have been slower to leave their parent’s houses and slower to marry, if they do at all. Millennials are brand focused, but they seek authenticity. They aren’t afraid to publicly shame a company on social media when they experience bad service. They value experiences, not just things so it’s no wonder that they love Instagram and experience companies through it.

Gen Z grew up surrounded by technology with the ability to connect to the whole world via the internet.  Having seen internet trolls, fake news and online bullying, they are more cautious. They have seen the challenges of the Millennials before them and some of their values differ.

Gen Z is embracing access over ownership and a more community feel to consumption. They also show an interest in the ethics of a business and authenticity, as Millennials do. Security is paramount. This generation is less likely to ‘overshare’ and don’t want a company to hold onto too much personal information.

According to Zendesk’s report Customer Experience Trends 2019 both generations are open to the use of AI in customer service because of the possibility of personalization. The report also indicates that even though they are less likely to use the phone than previous generations,  over 50% of Millennials and Gen Zs will use the phone if they have to. It is up to companies to seize the opportunity to create personal connections that build trust. That trust is integral to this customer base.

With these higher expectations, brands can’t get by on outdated tactics. Expecting this demographic to endure a script or slow service is like expecting them to use dial-up. Evolve or with their sheer numbers, huge economic impact and digital lifestyles these generations may phase out the call center for good. 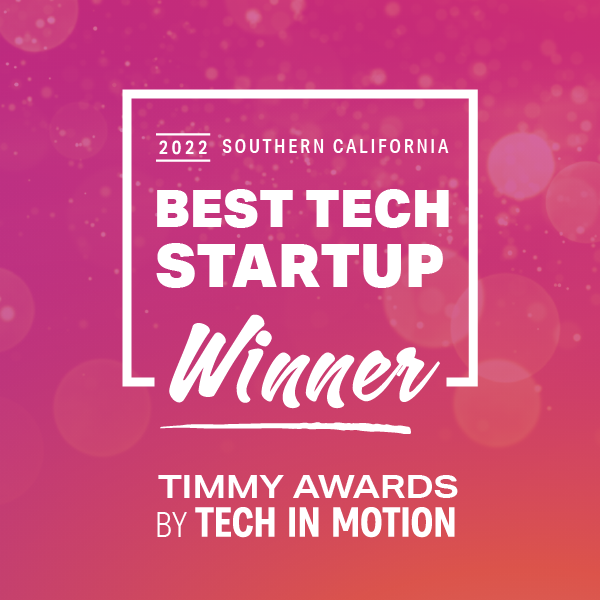 In-the-moment analysis enables you to fix an interaction before it ends.

This website uses cookies to improve your experience while you navigate through the website. Out of these, the cookies that are categorized as necessary are stored on your browser as they are essential for the working of basic functionalities of the website. We also use third-party cookies that help us analyze and understand how you use this website. These cookies will be stored in your browser only with your consent. You also have the option to opt-out of these cookies. But opting out of some of these cookies may affect your browsing experience.
Necessary Always Enabled
Necessary cookies are absolutely essential for the website to function properly. These cookies ensure basic functionalities and security features of the website, anonymously.
Functional
Functional cookies help to perform certain functionalities like sharing the content of the website on social media platforms, collect feedbacks, and other third-party features.
Performance
Performance cookies are used to understand and analyze the key performance indexes of the website which helps in delivering a better user experience for the visitors.
Analytics
Analytical cookies are used to understand how visitors interact with the website. These cookies help provide information on metrics the number of visitors, bounce rate, traffic source, etc.
Advertisement
Advertisement cookies are used to provide visitors with relevant ads and marketing campaigns. These cookies track visitors across websites and collect information to provide customized ads.
Others
Other uncategorized cookies are those that are being analyzed and have not been classified into a category as yet.
SAVE & ACCEPT

Train agents, review interactions and dig deep into your CX - Automated with AI.